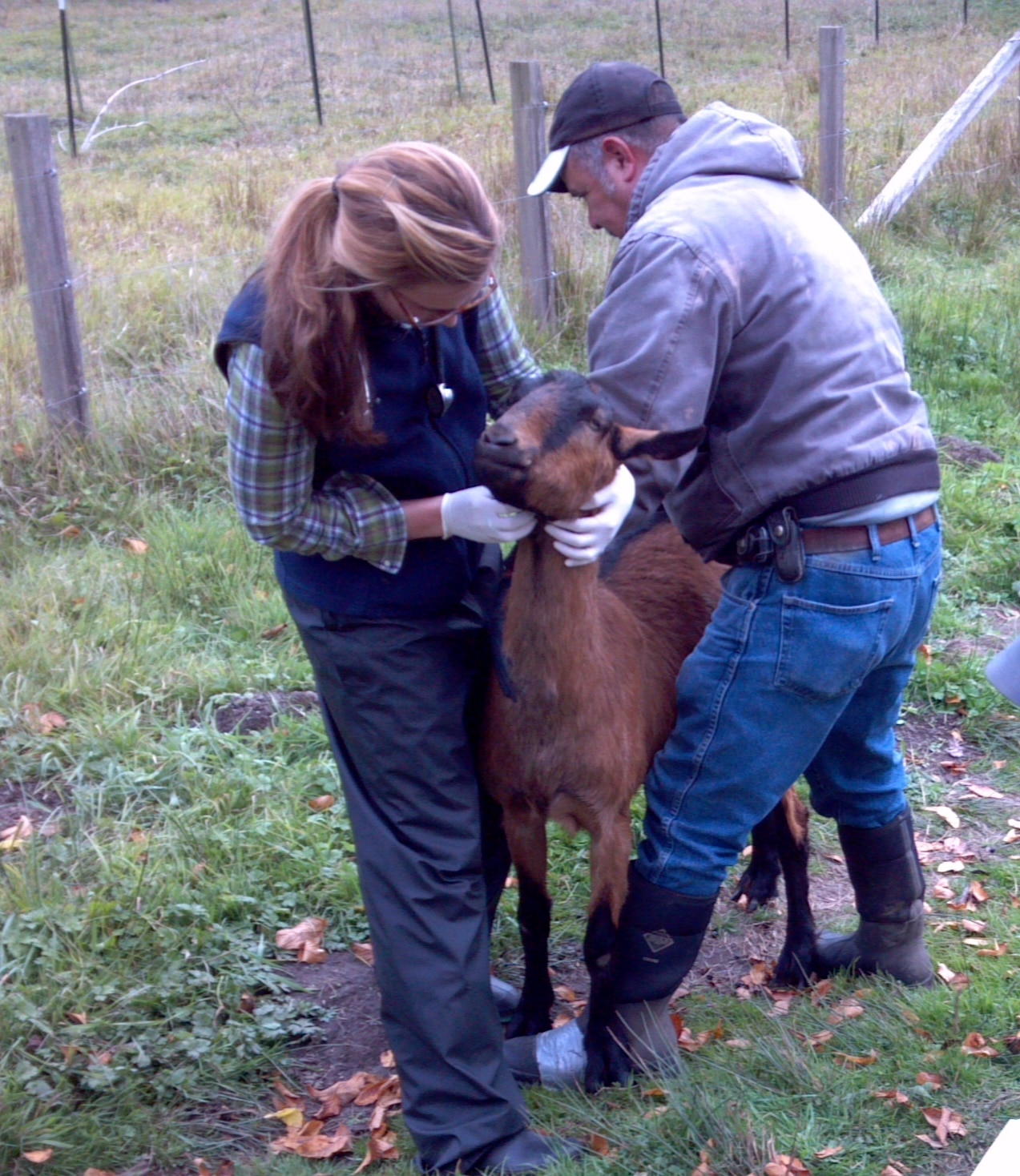 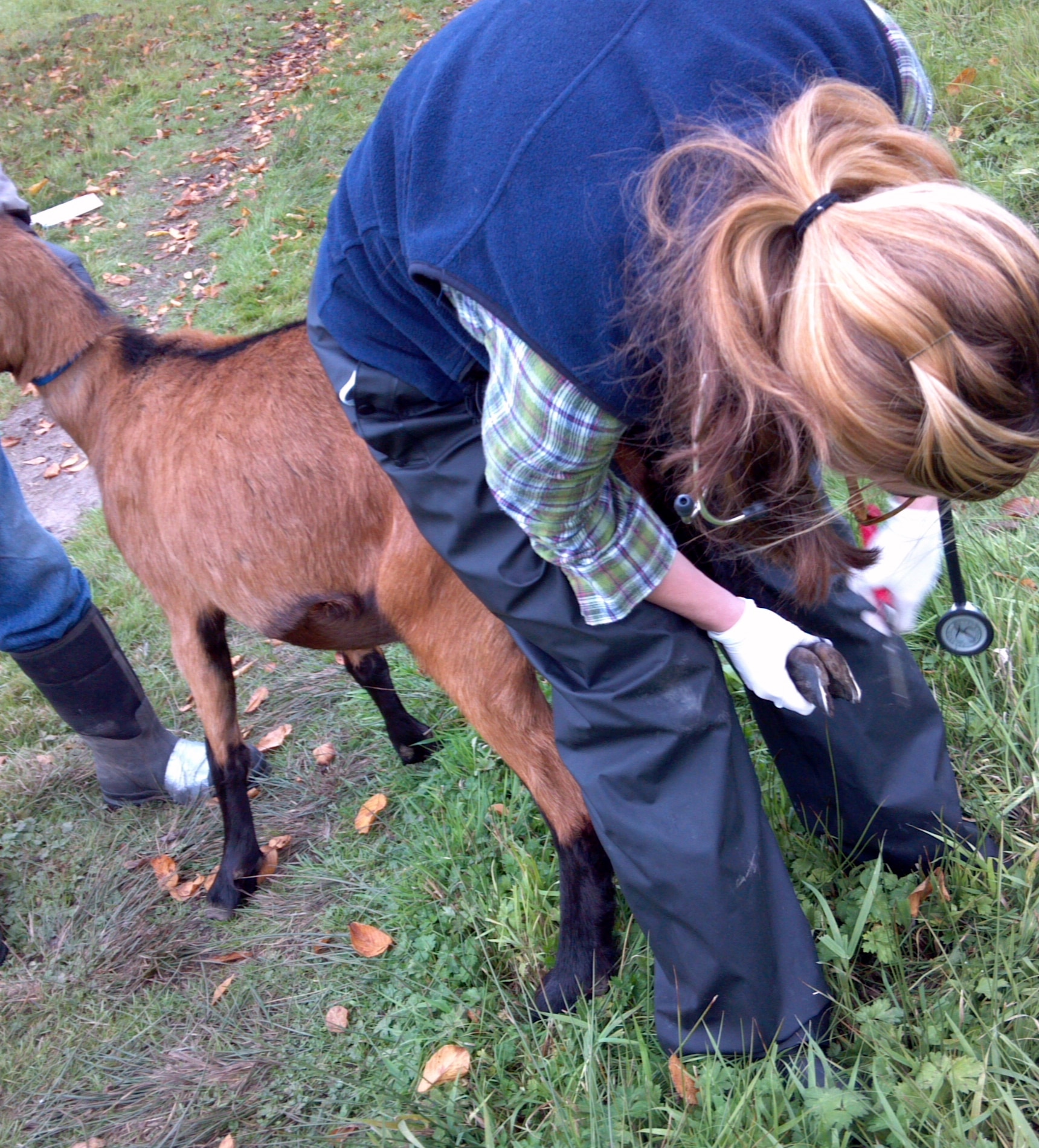 Time flies. It’s already December and winter is rolling in. It feels like the 2013 farm season began only yesterday. The farm season officially ended at the end of November. The fields are all ready to hibernate for off season with winter cover crop planted; although a few crops remain in the field for the retail market’s winter harvest.  The farm season went very well overall, but we had some challenges. First of all, I’d like to thank Mary and Pepe for their hard work, and also our volunteer coordinator, Gretchen Johnson,  and all of the volunteers for their time and dedication. It was indeed the fruit of “teamwork” which led this season to our success. The farm operation made some noteworthy achievements this year including:

2013 was a very productive and constructive farm season.  But, that doesn’t mean everything all went perfect.  There were some challenges and issues we had to face. Our tractor broke down in spring and the repair took five months.  During those months without our own tractor, we managed our work on the farm thanks to Nick Whitman’s tractor which he let us borrow when needed.  The adversity became an opportunity to explore and practice how to farm efficiently without relying on a tractor on a day-to-day basis. There were some health issues with the goats. And we spent extra time taking care of them, as well as improving our animal husbandry system.  Downy mildew attacked the onions in the field this summer and luckily we managed to save all the onions. So, to list just a few, the farm operation was never monotonous or boring….ah, that’s farming.  By the way, this years winning crops were winter squash, leeks and Napa cabbage.  Winter squash loved the warm and long summer and thrived to abundance in the fall.  Leeks were immune to downy mildew and grew like wildfire. Napa cabbage grew so vibrant and beautiful….its yield was almost 100% every time we planted it.  Although we lost a couple of crops of beets and carrots due to the soil issue in Field 2, sowing extra for backup helped sustain our abundant production of beets and carrots. The result was a reminder of the saying, “Whoever sows sparingly will also reap sparingly, and whoever sows generously will also reap generously.”  In farming, every year is different and there is always a learning curve.    That’s a wrap for the 2013 farm season. Looking forward to see what the next season will bring. I hope you have a wonderful winter.