We value the work that the Anti-Hunger and Nutrition Coalition does on behalf of at risk people in Washington State. If you’ve been following the Farm Bill process this session and reading our two recent blogs by Christina Wong from Northwest Harvest, you understand how critical the Farm Bill is to farming and feeding people.

The Anti-Hunger and Nutrition Coalition just sent out their weekly notice and below is their update on the status of the Farm Bill. 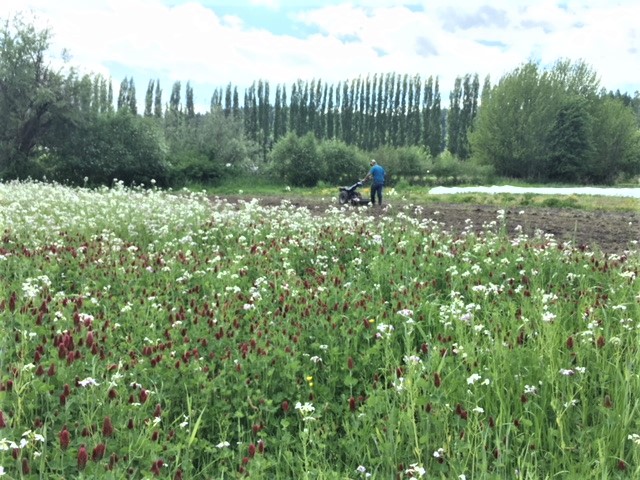 On June 28 in a vote of 86-11, the Senate passed a strongly bipartisan Farm Bill that protects and strengthens SNAP. The Senate bill makes no cuts to funding, no changes to eligibility, no new restrictions on participation. The Senate even improves SNAP by nearly doubling the funding for the current SNAP Education & Training pilot program, which is modeled on Washington’s own nationally-recognized model.

We are so grateful for the decidedly bipartisan efforts during the floor vote to defeat multiple amendments that would have inserted many damaging SNAP provisions like those in the House bill – but the Senate’s commitment to help farmers without harming hungry people prevailed.  In this political environment, advocates could not have hoped for a stronger nutrition title than the Senate Farm Bill.  We are especially grateful for the leadership provided by our own senators – please be sure to thank Sen. Murray and Sen. Cantwell!

Now, the House and Senate have to come together to agree on a “conference” bill that brings together their versions of the Farm Bill. If the House version goes forward, children and adults will go hungry.

We encourage you to learn more about the Farm Bill and the work of the Anti-Hunger and Nutrition Coalition and Northwest Harvest. Both organizations offer recommendations about how to get involved and how to make your opinions known with your elected officials.