How our food is grown and consumed is making climate change worse. What can we do?

The Intergovernmental Panel on Climate Change is warning of a devastating global feedback loop around how humans produce and consume food. A new report urges immediate action on agricultural practices that contribute to greenhouse gas emissions, which exacerbate climate change and, in turn, make soil less productive.

Below is the transcript of William Brangham’s talk with the World Resources Institute‘s Janet Ranganathan. Listen to the full talk on the PBS NewsHour website. 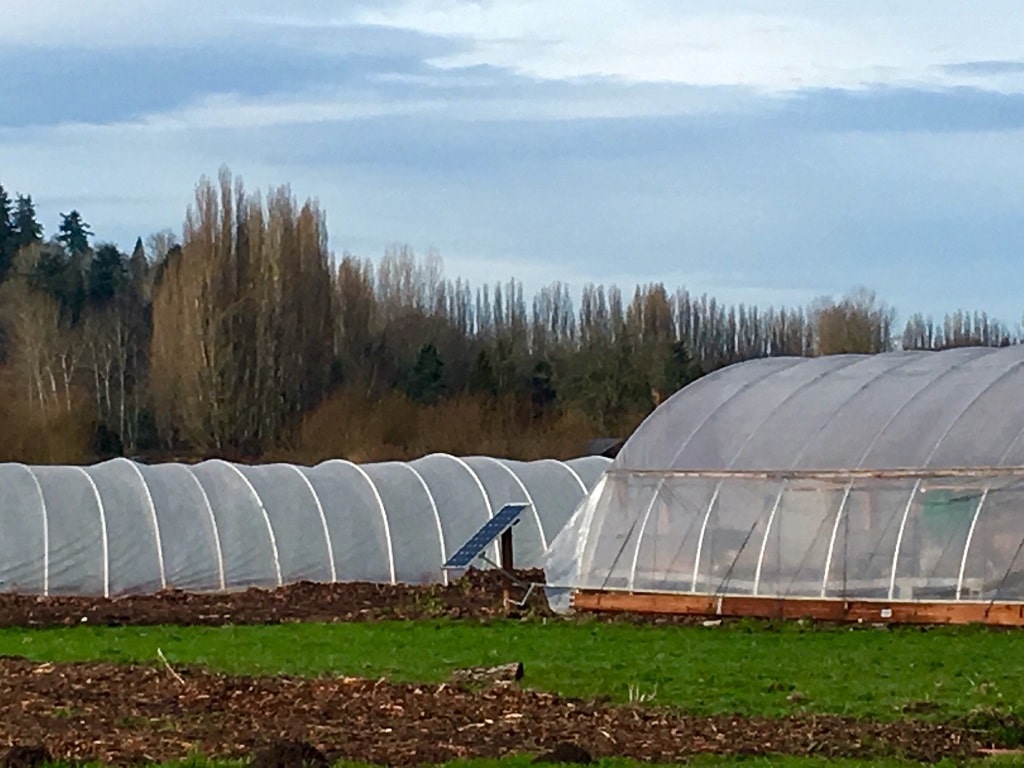 It is a dire warning. The latest science paints a picture of a future in the grips of extreme weather.

William Brangham reports on how much impact climate change and the way we use our land will have on the very basics of life.

If we don’t quickly change the way we grow our food and manage the land on Earth, we will not be able to avoid the worst damages from climate change.

That grim assessment comes from a new report issued today in Geneva by the United Nations Intergovernmental Panel on Climate Change. Over 100 experts from 53 nations contributed to the report.

Right now, how we grow food, chop down forests and drain wetlands contributes about 23 percent of human greenhouse gas emissions. For example, the report notes that soils essential for growing food are being lost 10 to 100 times faster than they’re replenished.

As that soil degrades, crop yields will fall, and the soil itself loses its natural ability to absorb greenhouse gasses, which then makes climate change worse, and perpetuates the cycle.

According to the report, about 500 million people live in areas that are turning quickly to desert. These millions of people are increasingly vulnerable to heat waves and floods, and may soon find their homes unlivable.

The report does offer some hope, pointing out how better land management could reverse some of these trends. It also suggests things like reducing food waste, because one-third of all food that’s produced gets wasted, and shifting our diet away from meat, which requires far more energy to produce than a plant-based diet.

For more on what this report says and how we ought to respond, I’m joined by Janet Ranganathan. She’s the vice president for science and research at the World Resources Institute.

Welcome to the “NewsHour.”

This report seems to lay out the essential paradox of modern life, which is the way we have grown food and managed the lands all over the planet have built this incredible society that we live in, but now we realize that those exact methods imperil that society, right? Isn’t that what this is saying?

One of the key messages of this report is that the food system and the land use changes associated with that food system are a significant factor in contributing to climate change, and these other factors, such as deforestation.

In fact, you know, it is impossible to achieve the Paris climate agreement without significant changes to the food system. And that includes both production and consumption.

So this report puts that issue squarely on the table.

What are the specific things that we do globally to the land that are problematic, as detailed in this report?

Well, the first thing is, we need to use land to produce food. That’s a good thing. We haven’t developed another substitute for land yet.

But how much land we use, and at the expense of natural ecosystems like forests, has become quite problematic. So, food, the expansion of the agriculture frontier, is the major driver of deforestation, which contributes — releases carbon dioxide into the atmosphere, creates climate change, which, in turn, impacts agriculture.

But changing the way in which we manage lands all over the world is such a fraught process, I mean, just getting the political will and the governments to do this.

I mean, just simply look at Brazil. The Amazon is one of the most essential parts of our environmental ecosystem, and yet they have elected a president who’s ready to fire up the chain saws.

So there are very compelling arguments why countries should be managing the agricultural footprint in ways that sort of minimize that and protect forests, not just for climate reasons. I mean, the Amazon, it is a climate regulation system, but, moreover, it’s actually a water regulation system for that whole region there.

So if you keep chipping away at the Amazon, not only are you going to contribute to climate problem, but, at some point, the scientists say that Amazon could reach a tipping point where it sort of suddenly switches over and becomes a more savanna-like vegetation.

If that happens, the whole rainfall system in that region, which is a large breadbasket of the world, will be severely affected.

So what are some of the other things that we could do?

I mean, as you say, we still have to grow crops and food out of the land that we live on.

What are the other things that they suggest we ought to do?

So, one of the things it correctly noted was that food loss and waste is a massive thing. Globally, it’s about a quarter of calories between field and fork are either wasted or lost. In the U.S., it’s probably a significantly amount higher.

In developing countries, low-income countries, it tends to be the lack of infrastructure, refrigeration, packaging. In developed countries, which countries like the U.S., it’s more you purchase something, you put it in your fridge, you decide to go out for dinner. You are confused by the sell-by date. You think eat by means it’s no good anymore. You toss it in the trash.

So taking a bite out of that land that we need to produce agriculture, this is a very effective way.

The report also suggests that, globally, we ought to change our diet, eating less meat and more plants and vegetables and fruits.

How important is that in this process?

Critical. And I’m very glad to see that in the report.

The World Resources Institute report came out with a report quite recently, creating a sustainable food future. There was also the EAT-Lancet report all put this issue of diets on the issue.

And the reason is that not all foods are equal in terms of their greenhouse gas impact. So, beef, for example, produces 22 — produces 20 times as much greenhouse gas emissions per an ounce of protein as, say, a plant-based protein like beans or lentils, so 20 times more.

People think about, oh, where does my food come from, how was it produced? Yes, that does affect greenhouse gas emissions. But more significant is, what do I choose to eat? That is probably going to have the most profound impact on the diet-related emissions that you have.

But changing, again, the global diet, you think about India and China and all of those populations moving into the middle and upper middle class.

What do they do? They adopt American habits. They eat more meat. Again, it seems like the — we’re moving in the opposite direction.

And there’s things we can do to shift that. I mean, here in the United States, since the ’70s, there’s been about — the per capita consumption of beef has fallen by about a third. So it’s already starting to happen.

I mean, and there are health reasons to do that. There may be cost reasons. So, there are strategies that we can use in developed countries to shift diet. Food services companies are starting to use some of these.

And in developing countries, where they’re worried about spiraling health care costs, I actually think they can start to put in place the right public education incentives and educational programs to nip this in bud and allow them to sort of peek at a lower meat, maximum meat, than what’s happened in which countries,.

Lastly, there’s been a lot of talk, especially in the presidential campaign here in the U.S., about the time frame for action. Do we have 10 years, 12 years in order to act?

Does this report address that at all?

No, it doesn’t specifically address the window that we have to try and stabilize or limit global average temperature rise.

But other IPCC reports have. We’re talking about a very short, narrowing window of around 10 to 15 years now. So, action really needs to have happened yesterday.

Janet Ranganathan from the World Resources Institute, thank you.

My pleasure. Thank you for having us on the show. 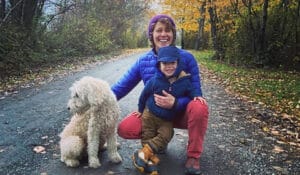